The 2012 breeding season has officially started for the Black Eagle Project - After visiting 11 nests in the Sandveld over the last 3 days I can confirm that 2 pairs have started incubation. Breeding dates across South Africa for this species have a wide variation: I heard from the Wonderboom Project that the pair had laid their first egg by April 15th.  The Roodkrans pair laid their first egg on April 18th. Lucia Rodrigues informed me that the Cape Peninsula pair had laid by May 8th. Better late than never, it seems that the Sandveld and Cederberg lot are the last to come! 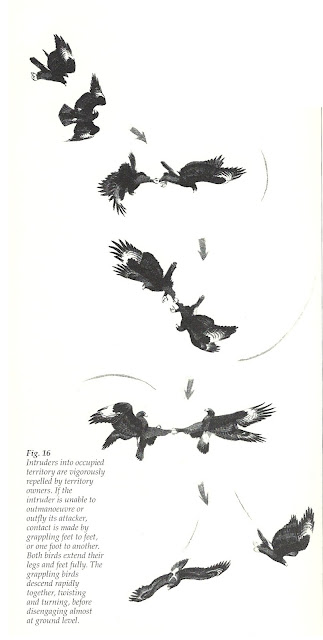